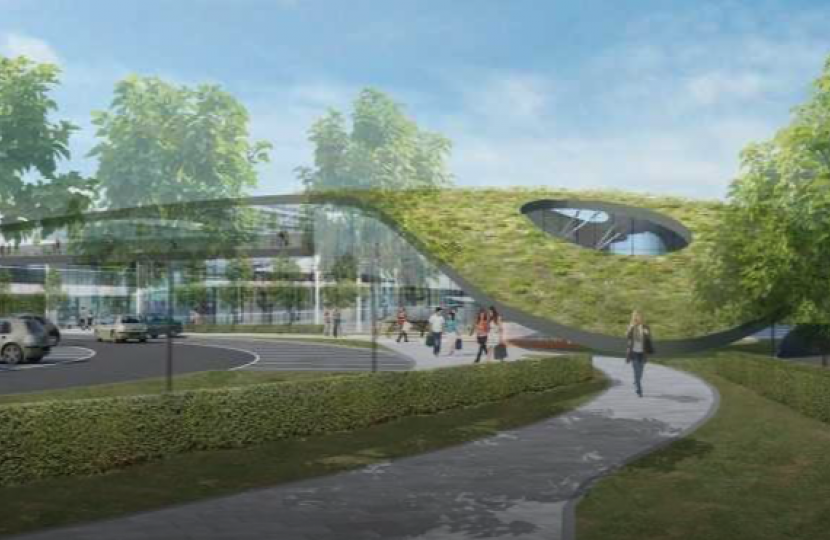 Saqib Bhatti, Member of Parliament for Meriden, has said he is “delighted” that the Solihull Council Planning Committee have decided to reject the planning applications for two new proposed Motorway Service Areas in Catherine de Barnes and Hockley Heath, both of which fall in his constituency of Meriden.

In January, Saqib publicly expressed his opposition to the plans citing the importance of preserving the greenbelt, which he said was “already under considerable pressure”. He also presented the planning committee with a written submission relaying his disagreement with the proposals.

The Member of Parliament for Meriden also wrote to the Secretary of State requesting a call-in for both applications due to what he described was a “conflict with the National Planning Policy Framework on greenbelt development, safety risks associated with the Active Traffic Management system and a lack of clarity in the Solihull Local Plan”.

Commenting on the news that both planning applications have been rejected, Saqib said:

“This is excellent news for residents, neither of these developments are necessary and they would lead to irrevocable damage to our greenbelt.

“The planning committee made absolutely the right decision – enough is enough.

“I am very pleased to see the planning committee reject these proposals – above all, this is a victory for our residents”.

In a letter to the Health Secretary, Saqib Bhatti, Member of Parliament for Meriden has put forward a bid with backing from Andy Street, Mayor of the West Midlands and Ian Courts, Leader of Solihull Council for a new Health and Innovation Campus at the HS2 Interchange at Arden Cross.