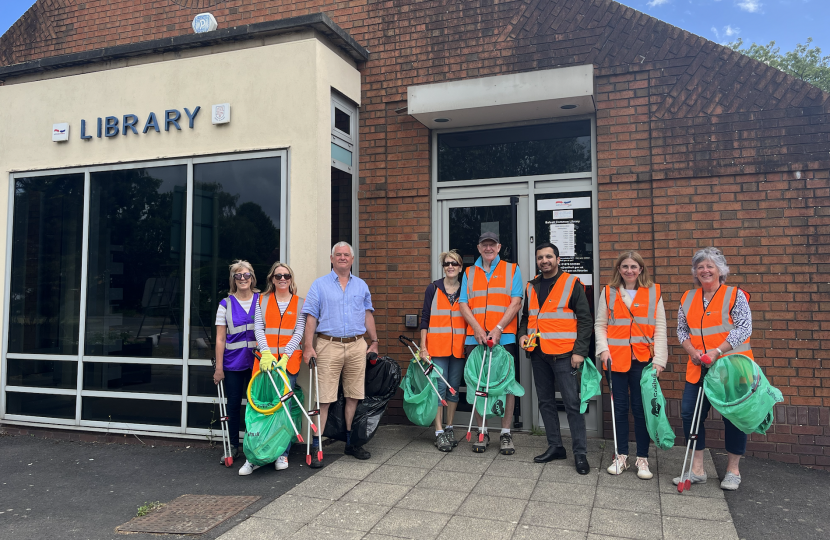 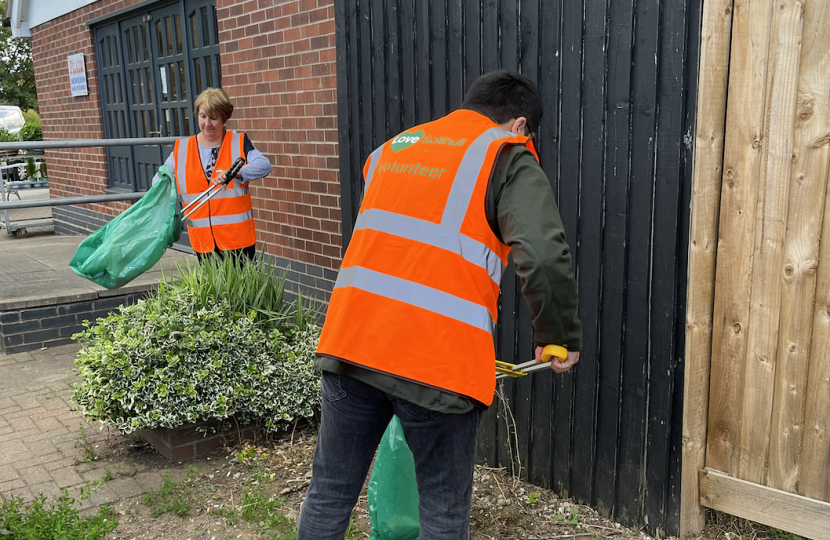 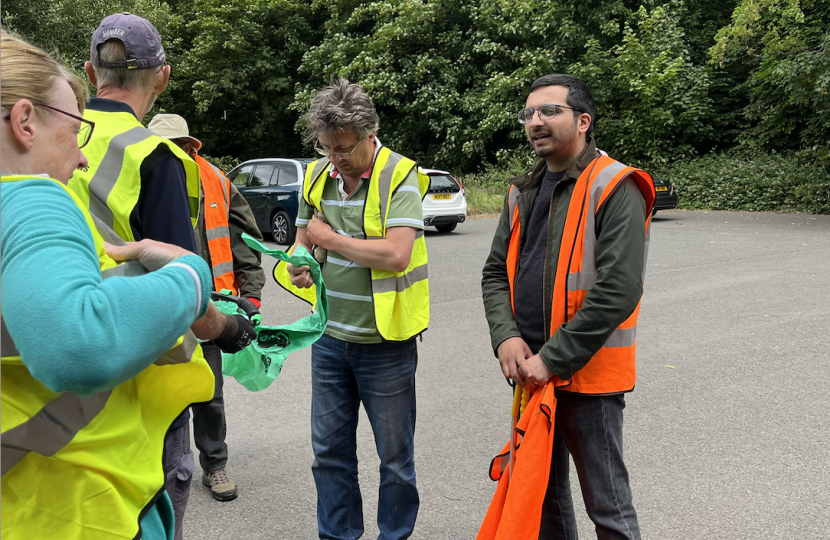 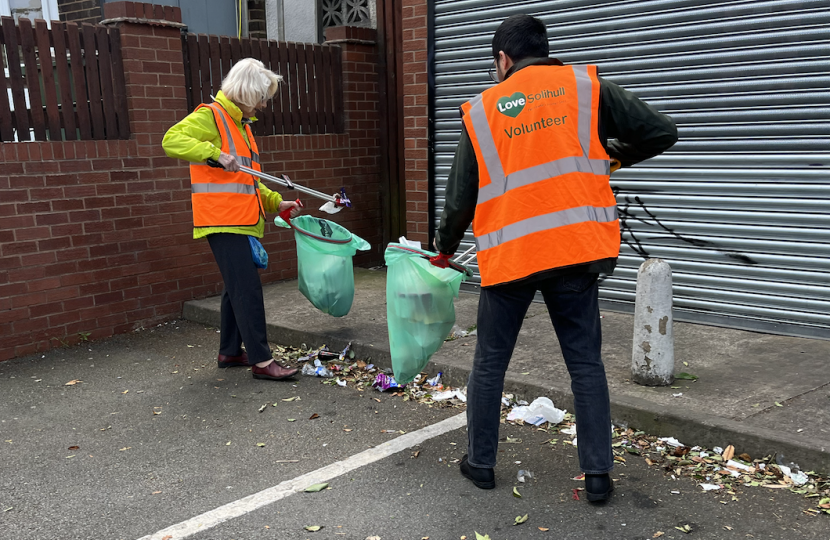 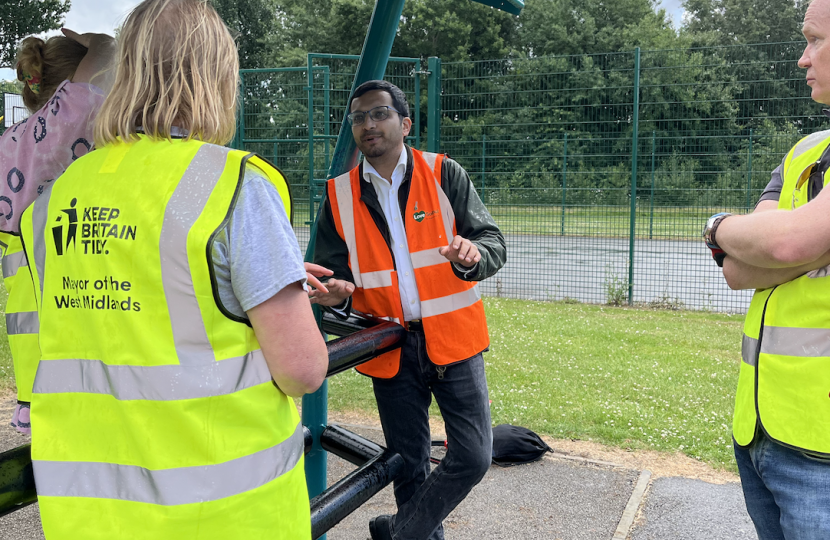 Saqib Bhatti, MP for Meriden, led a Keep Meriden Tidy weekend on 25th and 26th June with the help of multiple litter picking and community groups operating in his constituency.

The weekend began in Marston Green where Saqib met councillors Bob and Gail Sleigh along with members of the newly formed Marston Green Wombles, where they were welcomed afterwards at the Picnic Basket for a hot drink. Then, Saqib headed to Babbs Mill Park to meet with Clean and Green Solihull and the Mayor of the West Midlands who was running his West Midlands Great Clean Up ahead of the Commonwealth Games, heading again to another community café in Kingshurst, where the group enjoyed some homemade waffles! On Sunday, Saqib started the day of litter picking in Balsall Common along with the litter picking group that operates frequently throughout the community. He then ventured to Castle Bromwich to meet with the Castle Bromwich Litter Pickers where they picked up six bags of litter, including a hub cap!

Finally, Saqib led the session with Dorridge U3A and other local residents with the help of the Knowle and Dorridge Lions in Dorridge Park where volunteers found litter ranging from crisp packets to parts of a washing machine!

“I was thrilled to host another Keep Meriden Tidy weekend and help local groups in their endeavour to keep Meriden tidy. The COVID-19 pandemic and subsequent lockdowns have exacerbated problems such as littering and fly-tipping. However, getting back on track after the pandemic will involve tackling this issue.

“£1 billion is spent on picking up litter from our public places every year. With the help of local litter picking groups, the impact of this is lower but we still have a huge problem when it comes to littering. I thoroughly enjoyed speaking to the groups about how we can coordinate a long-term campaign to deter people from littering.

“I wanted to pay tribute to all the litter picking groups that operate in the Meriden Constituency with a special mention to all the groups that joined me this weekend: Marston Green Wombles, Clean & Green Solihull, Balsall Common Litter Pickers, Castle Bromwich Litter Pickers, Dorridge U3A and Knowle and Dorridge Lions. I also want to thank Love Solihull for providing us with the equipment.

“I endeavour to host more Keep Meriden Tidy weekends so watch this space! Details of future events will be on my Facebook Page.”