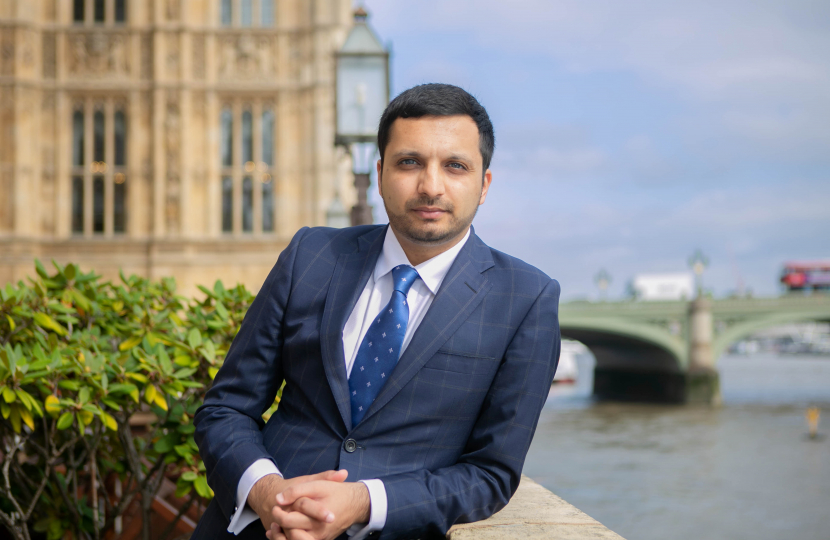 Saqib has written to the Minister of State for Transport to oppose the proposed designs relating to the Balsall Common viaduct. The new minister has also confirmed receipt of the letter.

The designs have attracted significant opposition from the local communities of Balsall Common and Berkswell, including the local Parish Councils. The viaduct will be 425m long, approximately 10m above ground level and pass over Truggist Lane, Bayleys Brook, Heart of England Way Walk and the associated floodplain.

A petition to Solihull Council has been started to ensure that HS2 Ltd provide realistic options for the design of the viaduct as promised: https://www.change.org/p/balsall-common-viaduct-hs2-must-do-better

Commenting on the viaduct, Saqib said:

“The viaduct is just another example of HS2 treating the residents of Balsall Common as second class compared to other areas of the country where they have taken huge steps to mitigate the effect of the construction and also, provided viaduct designs that are much more in keeping with the local area.

“Despite promising to the House of Commons Transport Select Committee that the local community of Balsall Common would be provided with design options for consultation, HS2 have failed to offer any alternatives. For this reason, I strongly endorse the petition regarding this issue and will continue to do everything I can to hold HS2 to account.

“I strongly urge HS2, yet again, to work with the residents and Parish Councils to provide realistic options for the design of the viaduct. Any design options for Balsall Common area should be as favourable as those granted for the Colne Valley Viaduct.”